While many Americans get news from social media, few social media news users are heavily engaged with news there. 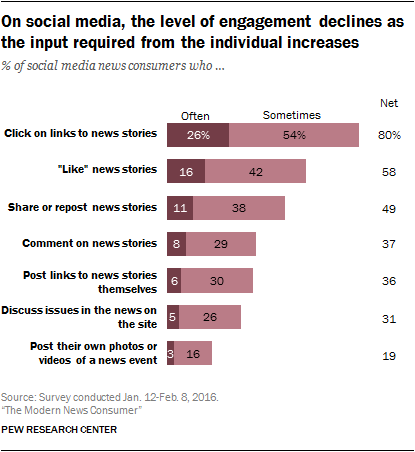 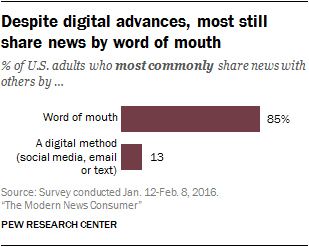 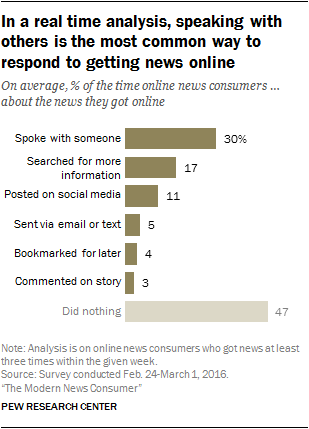